Top 10 Most Advanced Robots in the World 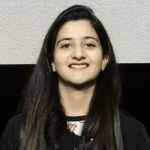 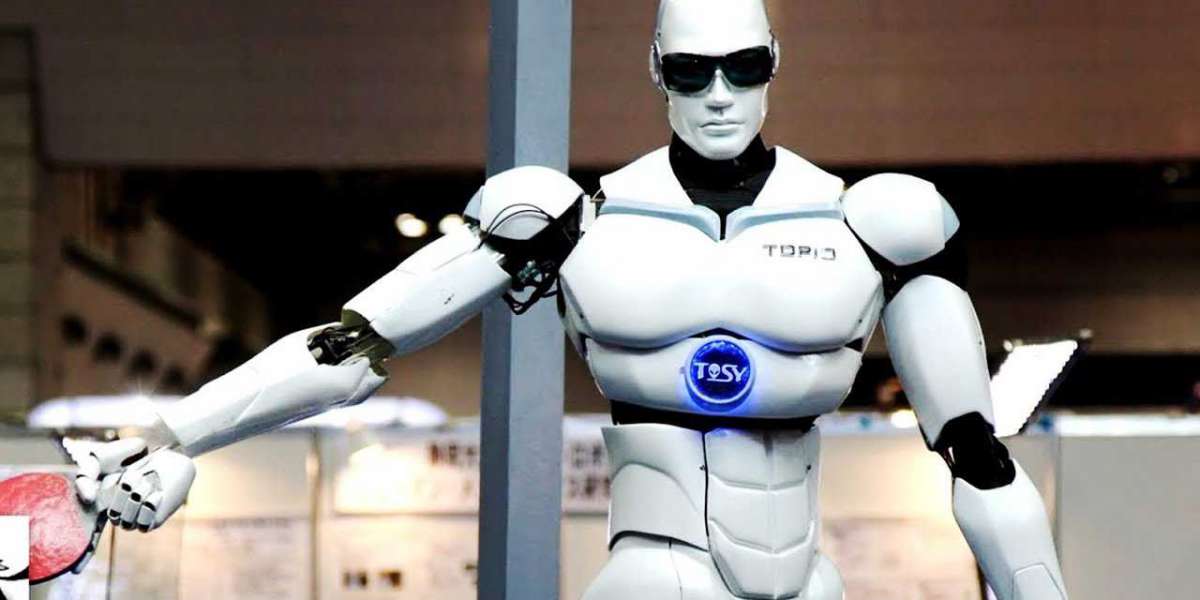 Robots are known as the future of technology. Robotics technology has just landed in the workplace and there is a lot of work to do. Companies are producing awesome robots day by day with better functions and learning from every mistake. We are still decades away from multitasking robots t

Spot is an animal robot or say a dog robot because it looks very similar to a dog. The Spot can troll around your office, home, playground etc. as a normal dog usually does. Spot has some outstanding functions like it can map your environment, sense obstacles, lift packages and more. Spot can operate in an environment of 20°C to 45°C. One of the interesting things about Spot is that it goes down by stairs walking backward.

Digit is a humanoid robot made in 2019 by Agility robotics in the United States. It is designed in such a way that it moves in a unique way than normal robots do. Digit was made to carry out tasks in complex environments. Companies say that it can be used in future for taking care of people in their homes, in search and rescue operations and more. Digit is capable of lifting 18kg of weight that makes it different from other human robots.

Cassie is the lower version of Digit. It is a dynamic robot that is able to walk and run just like humans and animals. Cassie can walk in diverse and complex environments and terrain and due to its advanced technology and sensors it is supposed to be used in search and rescue operations in future. Cassie was named after Australian bird Cassowary that has similar legs shape to Cassie.

Pepper is the world’s first social human robot with abilities to recognise faces, basic human emotions and understand languages. It is used for human interaction and engage with people through conversation and shows its words on the touch screen placed in his chest. In Pepper’s launch SoftBank Ceo Mr. Masayoshi Son asked Pepper to introduce some of its functions so Pepper replied “Masa, I don’t want to show off, this might take over 100 hours”. That really made everyone laugh present there.

As the name suggests HRP-5P is the 5th generation robot of HRP series of robots. It is used for handling large objects and tools in construction sites. The robot is capable of doing complex tasks like handling dry wall sheets and more.

Stuntronic robots are made by Walt Disney imagineering for entertainment of people. It is an animatronic Stunt robot that is able to perform aerial flips, twists and many more. These robots work on an advanced technology that contains on board sensors to keep track of right movement activities for flips, twists and other activities like landing on right time.

Aquanaut robots are used to do complex manipulation tasks under water. In submarine mode it can travel at a speed of 200 km/h in with an operational depth of 300 metre. It works on an advanced technology that is able to inspect gas infrastructure and subsea oil. It can operate valves and use tools for corrections in some parts.

According to some companies it is the most agile Humanoid in existence. It’s body shape is so dynamic that it can use it’s all body skills to move quickly and balance itself on diverse terrains. The robot is capable of performing many different tasks but some favourite tasks are running, jumping and backflips. Its advanced AI systems makes it capable of sensing obstacles and negotiating through diverse terrains.

The robot is usually ranked in the second position everywhere because it is considered as one the most advanced human robots ever made. The primary focus of the robot is to help people. Asimo travels all around the world as a brand ambassador of robots making people aware how robots can make life easier and help humans. It can dance, run and even kick a soccer ball. Asimo stands for ‘Advanced Step in Innovative Mobility’. The robot can communicate with people in three different languages including Japanese, Chinese and English.

The most advanced human robot in existence is Sophia. It is a realistic example of a perfect humanoid robot because it has about 50 different face expressions just like humans. Sophia is primarily designed for education, research and entertainment. It travels throughout the world explaining people the importance of robots in human life.

Sophia has given interviews to many big TV news channels like CNN, BBC and more. In the year 2017, Saudi Arabian Government granted Sophia citizenship with great honour. David Hanson created Sophia as an image of late Actress Audrey Hepburn and his wife Amanda Hanson. It’s probably the most advanced robot in the world. 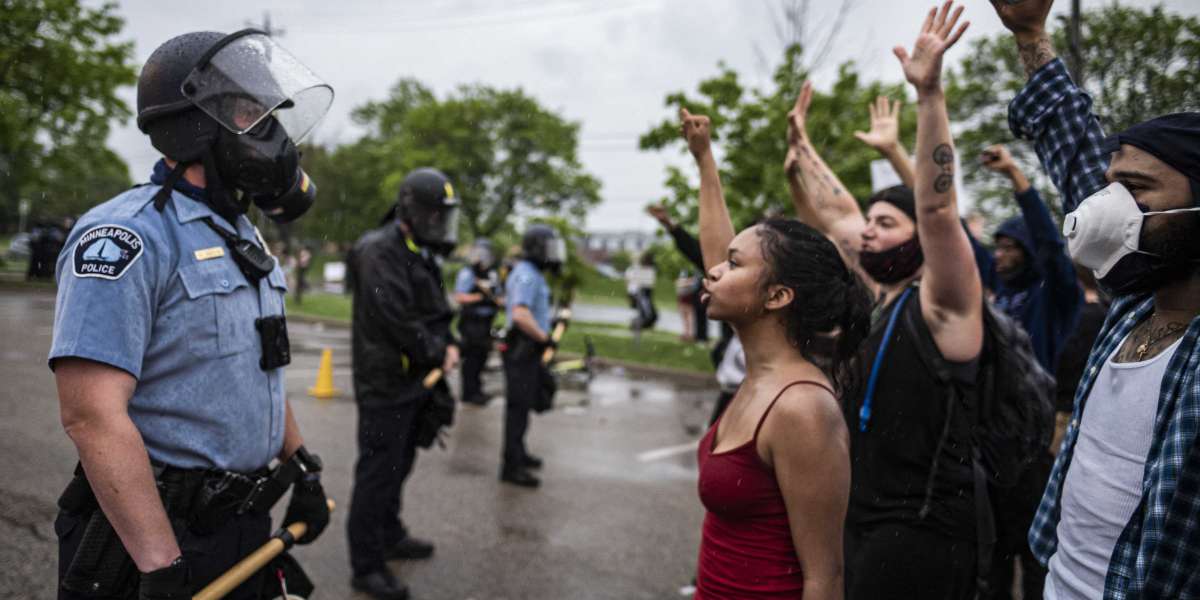 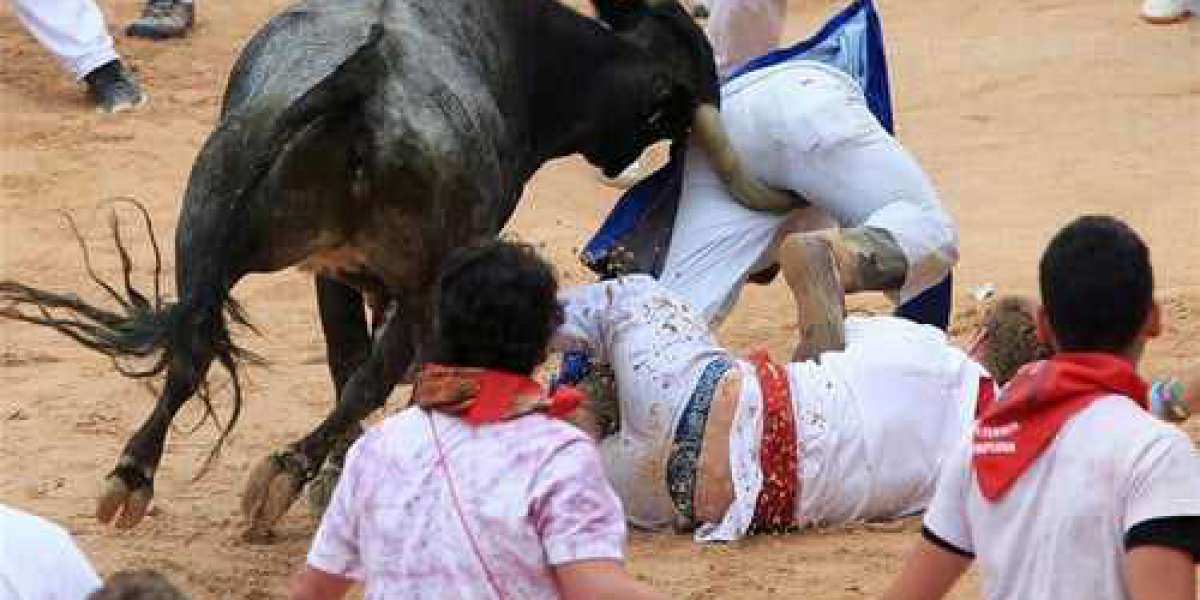 10 Deadly Sports That Can Get You Killed 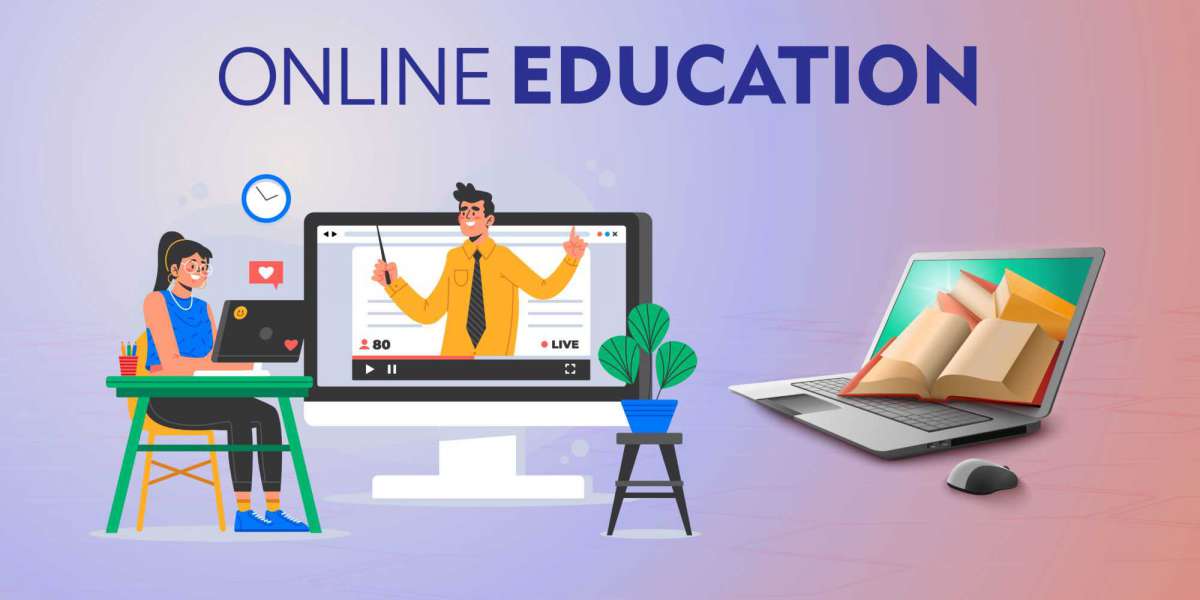